ITALIAN ERITREA: THE PRINCIPAL INDUSTRIAL AGENCIES created by ITALIAN ERITREANS Most of Eritrea industrial companies in the 1950s originated during the years of Italian Eritrea, the "Colonia Primigenia" of the Kingdom of Italy. 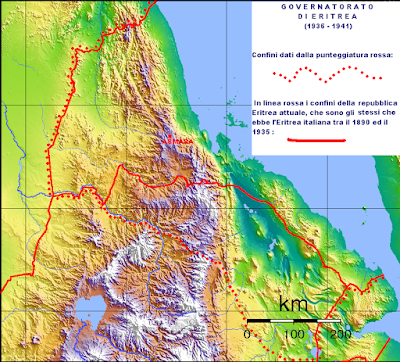